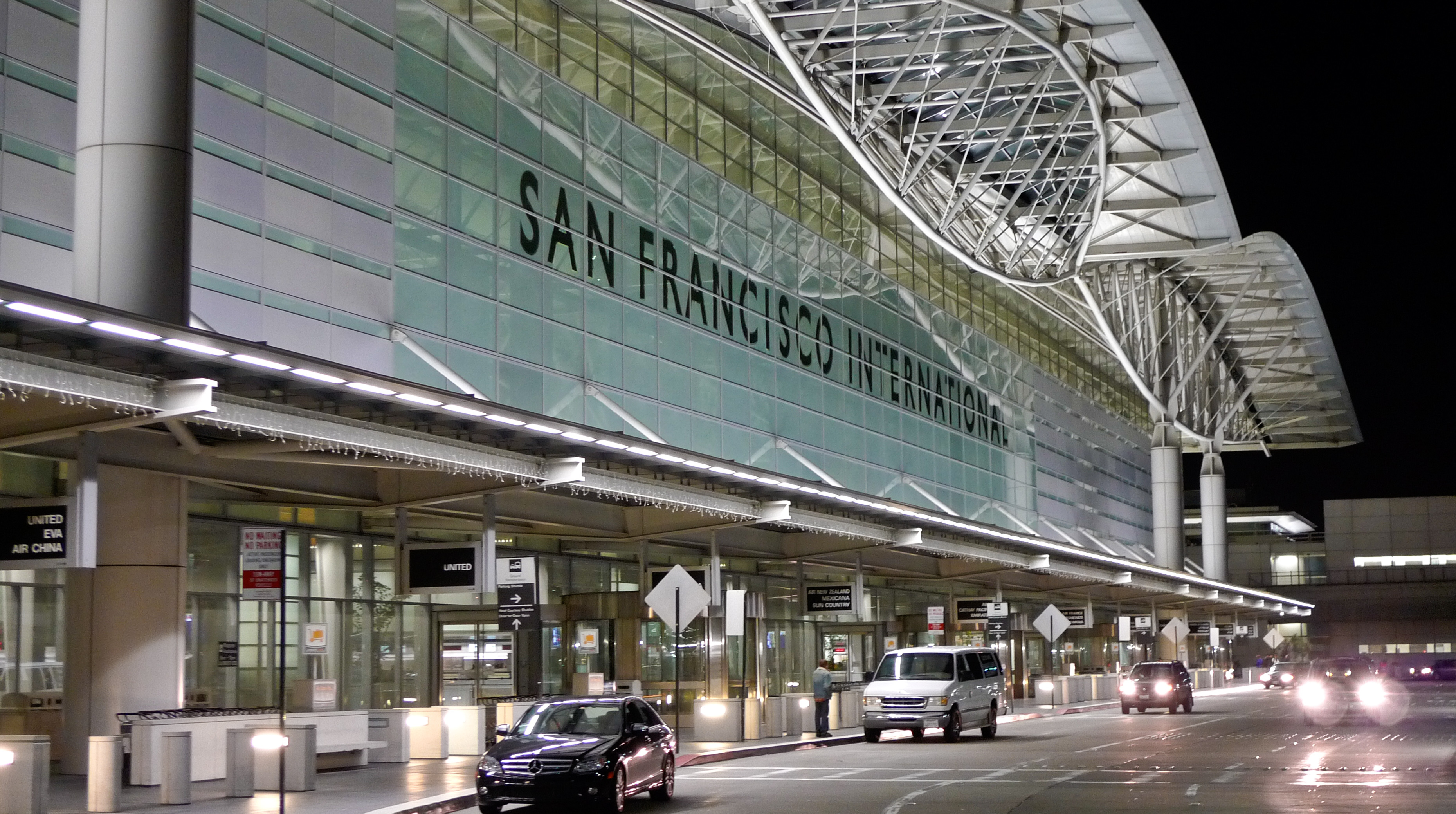 San Francisco International Airport (SFO) is an international airport serving central and northern California. Each year, over 56 million passengers funnel through the concourses at San Francisco Airport, and in 2017 it ranked as the seventh-busiest airport in the United States and the 24th-busiest in the world. Not only does the airport serve as maintenance and operational hubs for several major U.S. airlines, but SFO also acts as a critical gateway between the United States, Europe, and Asia. Additionally, San Francisco Airport is the site of the first museum to ever be located within an international airport: the SFO Museum.

San Francisco Airport, owned and operated by the City and County of San Francisco, had a multitude of ongoing projects and supporting requirements. They teamed up with Fuse Ideas, a Boston-based digital marketing firm known for their expertise in airport media. While the ad agency provided innovative solutions, the client was in need of Drupal expertise and technical mastery to see the projects to completion.

Esteemed Digital replaced the client’s outdated Flash-based map with a state-of-the-art interior mapping solution. The team generated a new mapping program by pairing San Francisco Airport’s own CAD files with a third-party indoor mapping firm that specializes in digitizing floorplans for large, complex buildings. Given that the airport has four terminals, seven concourses, and a total of 115 gates arranged in a ring, a powerful, responsive, easy-to-use mapping solution was a high priority for passengers and decision-makers alike.

To integrate Jibestream Maps with the airport’s Drupal platform, Esteemed Digital created a custom module, using PHP, that could leverage the third-party mapping firm’s SDK and Drupal location data. This was paired with a custom UI built with JavaScript and JQuery. The resulting solution is an interactive airport map that allows users to search for (and generate directions to) gates, lounges, dining options, shopping opportunities, security services, ground transportation, and more.

Another high priority for San Francisco Airport was an AWS platform upgrade and security policy enhancement. Esteemed Digital implemented a comprehensive upgrade that affected all servers. To further assist the client, Esteemed Digital executed an inventory of any unused or inefficient servers. This procedure resulted in significant savings for San Francisco Airport. The team at Esteemed Digital reviewed and recreated all documentation to reflect the AWS updates. Developers used Github, rather than Amazon’s Beanstalk product, to implement an enhanced workflow in order to improve flexibility over code reviews, feature branching, and code deployments. Esteemed Digital put a strict, bi-monthly deployment schedule in place to strengthen security, ensuring that the only instance in which this process would be overridden is in the case of new discoveries in production requiring immediate attention.

Given San Francisco Airport’s complex needs and the number of projects operating in parallel, the client required a reliable team of Drupal experts that could work in tandem with third-party ad agencies and specialized technology firms. Esteemed Digital provided San Francisco Airport with top Drupal talent, a well-organized technical lead, and the backing of a highly-respected digital agency. 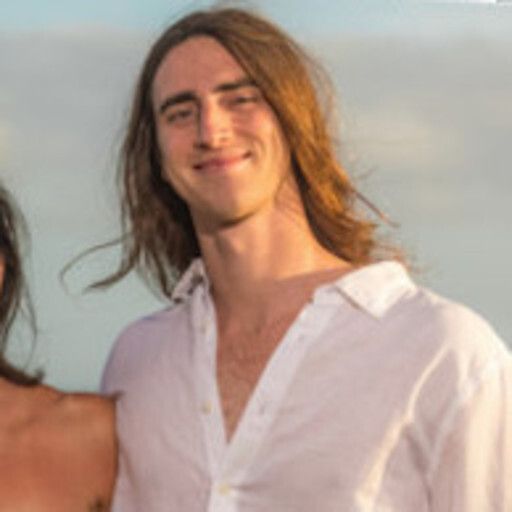 Partner with us to succeed on your next project.